This post introduces our range of children´s games for North America. If you are located in Europe, check our post at www.pegasus.de/en/news/pegasus-spiele-blog/our-children-s-games for many more of our children´s games.

In the beginnings of Pegasus Spiele, we were mainly known for roleplaying games and later on for fantasy themed board and card games. We’re still proud of where we come from and even if our roleplaying and “geek” product range is still close to our heart, nowadays we do lots more! We also publish children’s and family games, and others without a fantasy themed story. For example, our game Istanbul, with which won the highly regarded German game award Kennerspiel des Jahres in 2014. In recent years we were nominated for other well-known awards like Spiel des Jahres, for family and entry-level games. These appeal to people wanting a short session in between games and represents an overview of the growing board game market. We even were nominated multiple times for the children’s game prize in Kinderspiel des Jahres, but let’s tell this story from the very beginning:

Our first children’s games were released back in fall 2015 – already six years ago! We published a first batch of high-quality, award-winning games through our partnership with game manufacturer Selecta. These include games like Viva Topo!, which was Kinderspiel des Jahres in 2003 and which continues to be a strong seller in our catalogue.. 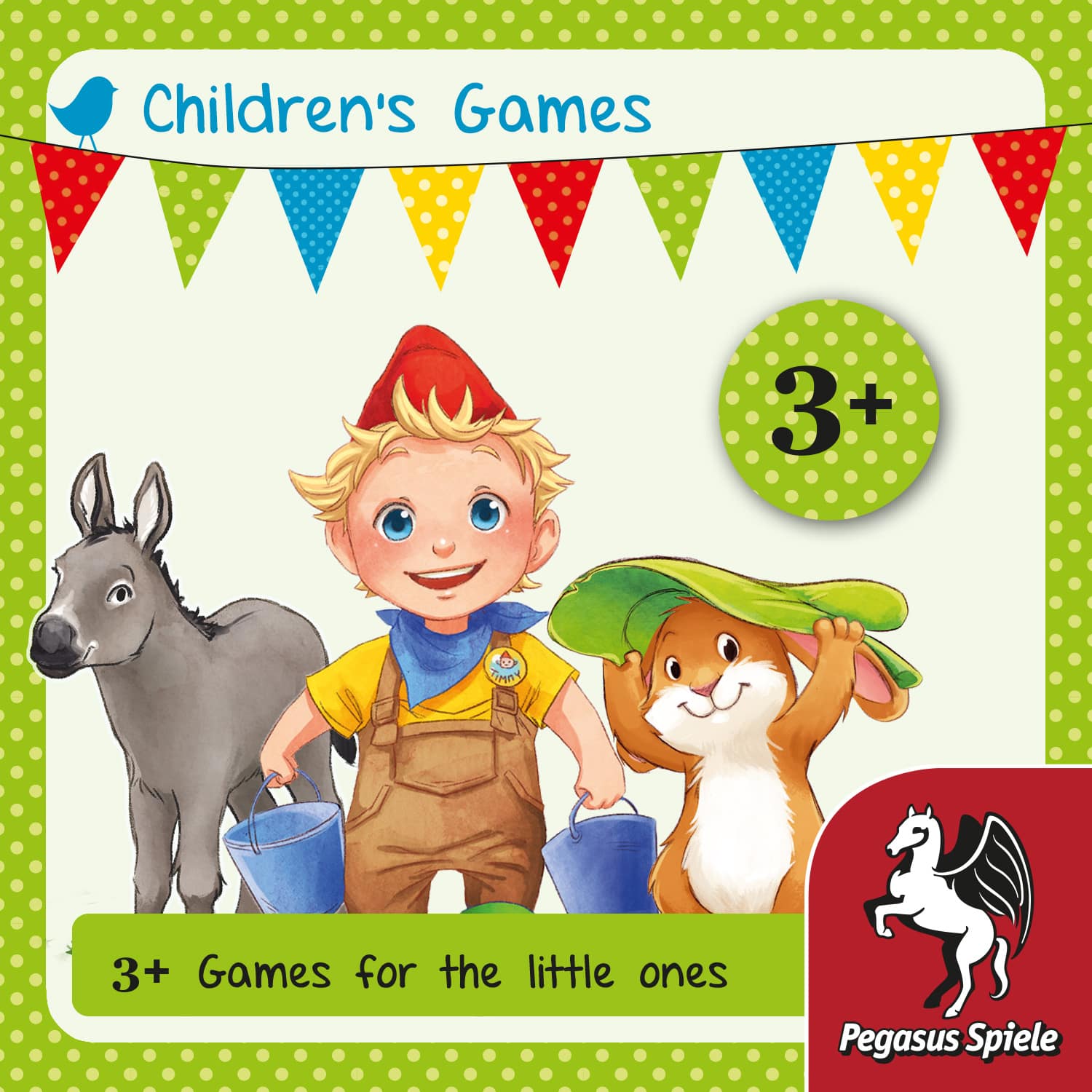 In the meantime, our children’s games range grew more and more. To help you to decide which games are suitable for which age, we created “dotted games.”. These games are designed with dotted backgrounds and cute illustrations. The background color lets you recognize the recommended age at a glance. We have four categories, starting with green for the youngest at the age of 3. These games have a very simple entry level and very simple rules. With some help from mom, dad or older relatives, kids can start playing right away. The adorable game figures and intuitively designed game boards invite children to play and let their creativity break free. Soon we will release another game in this category, Mary Magica, where kids help Mary to find the magnetic pieces of clothing after a new spell went wrong. Players move the magnetic Mary figure onto any item to see if it´s magical. But to search more effectively, you also have to remember which items turned out to be non-magnetic. 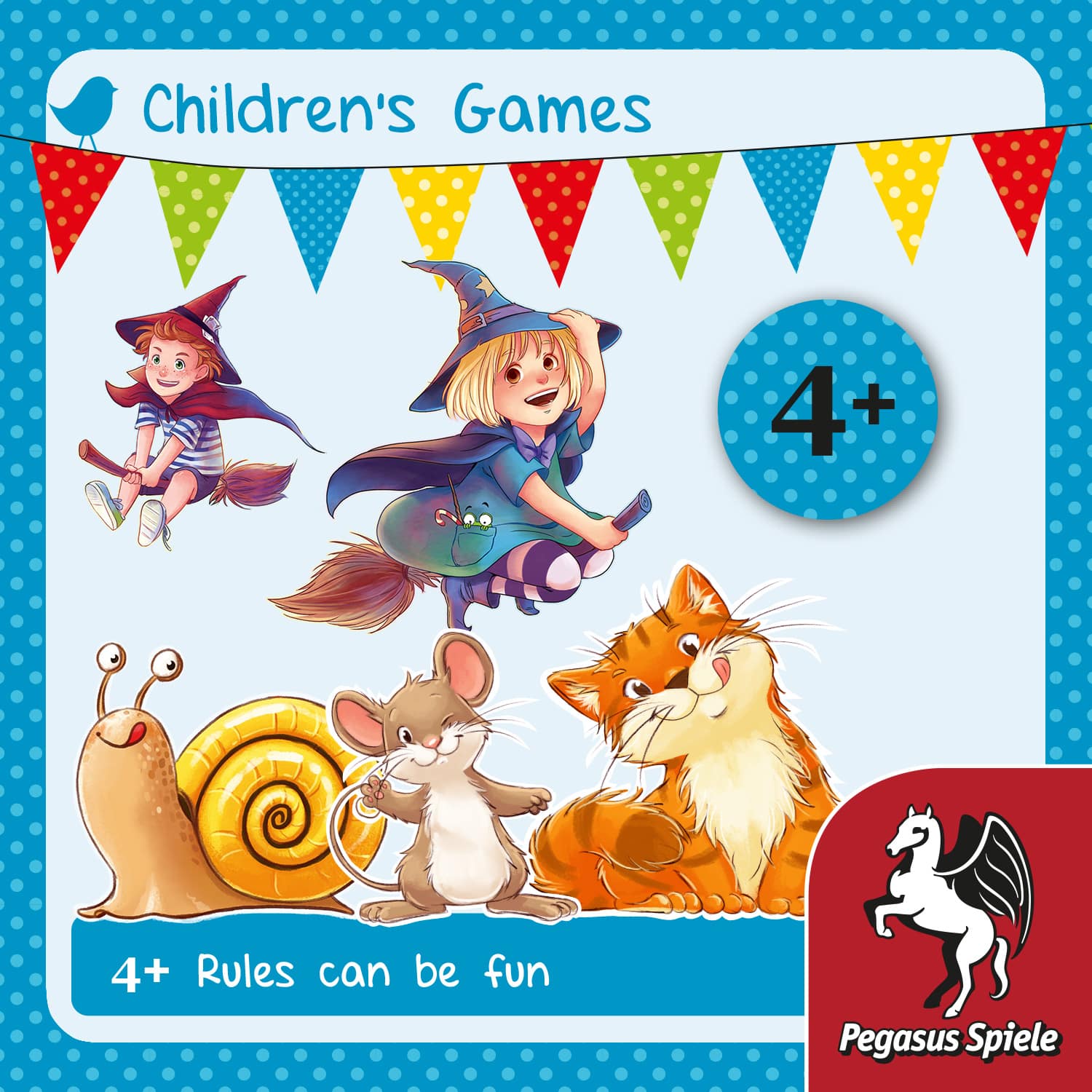 The next step includes the blue-dotted games for kids aged 4+. Even if rules are a bit more detailed here you don’t have to worry as the fun still begins within minutes! Children at this age always want to explore new things, so we implemented some tricks in these games. The flying broom in Broomsticks and Backflips (Hexenhochhaus) is magnetic, for example, and kids can playfully learn about magnetism while they try to climb the witch mountain the fastest. In this category is Viva Topo!, as mentioned earlier, where cute wooden mice race to get the best piece of cheese while the cat is on their heels. Kids can playfully learn counting and decision making while training their hand-eye coordination, fine motor skills, and risk management. And last but definitely not least, playing Viva Topo! is a lot of fun! :) 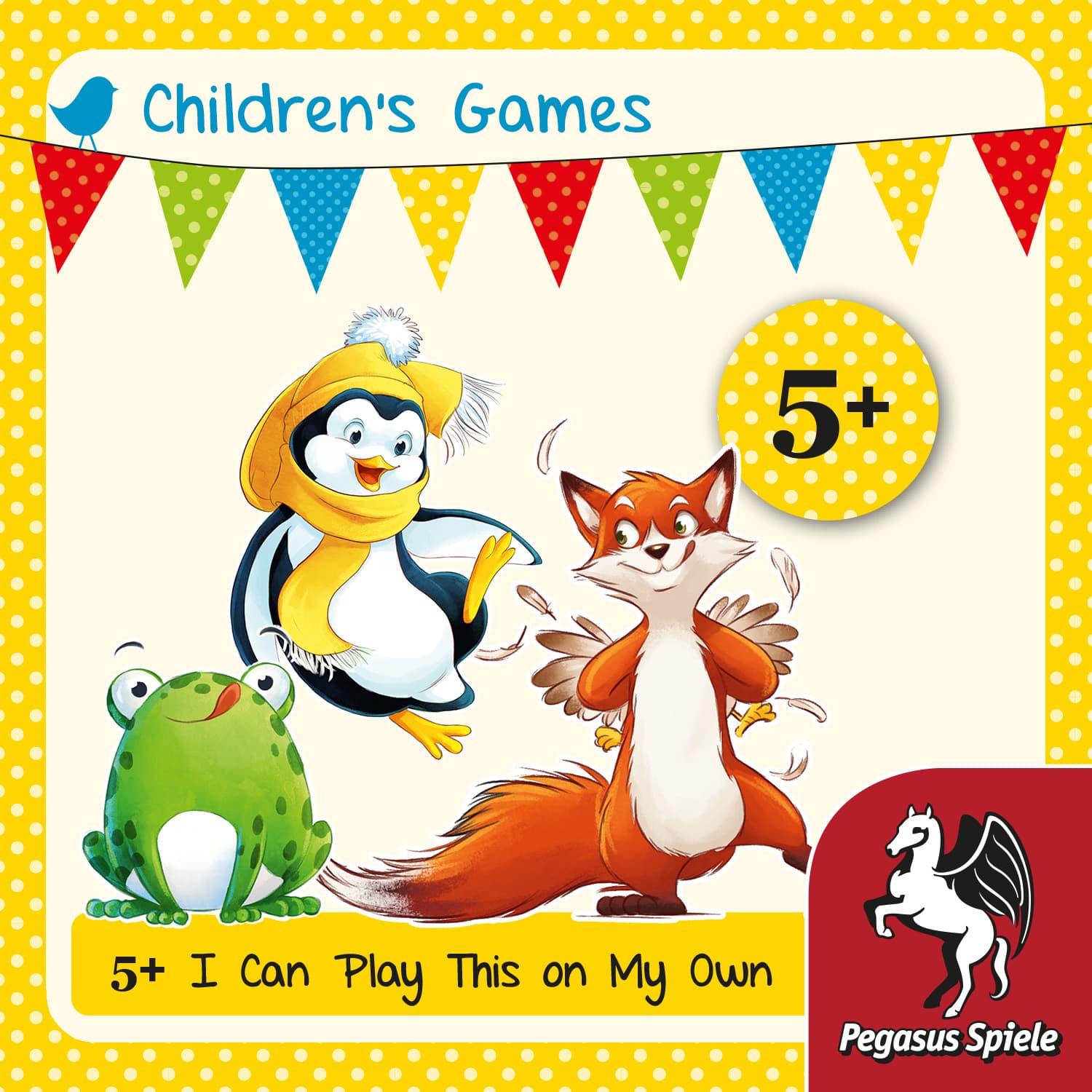 Yellow-dotted games are meant for kids 5 and older. They’re not only a lot of fun, but they help improve the independence of children. Kids can play games like the Kinderspiel des Jahres 2016 nominee Mmm! with mom and dad or, if the rules were explained to them earlier, with their brothers and sisters or even their friends from school or kindergarten! Mmm! supports children’s’ sense of togetherness thanks to its cooperative game principle. 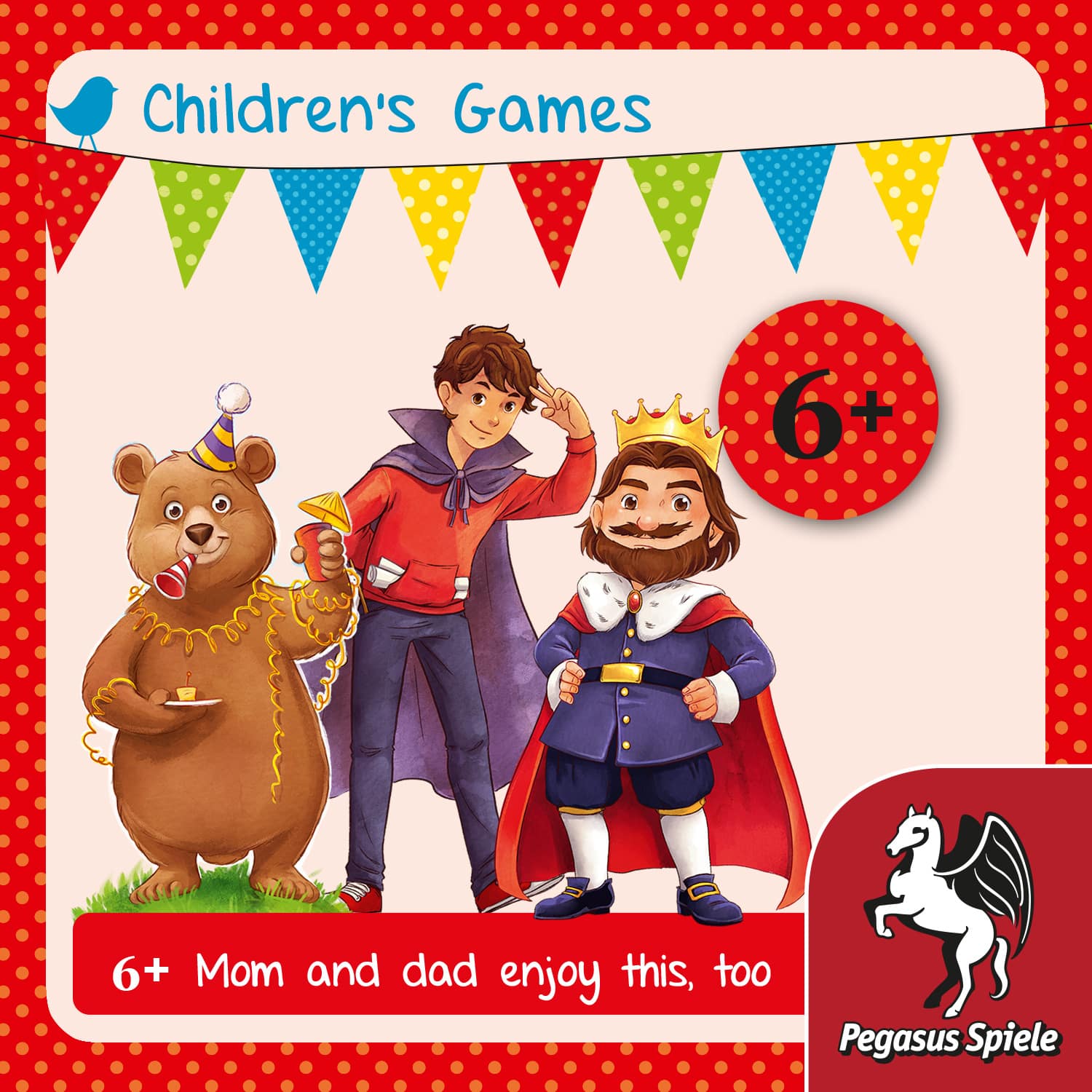 Finally we’re up to our red-dotted games, for kids aged 6 and older. These games are perfect not only for elementary school children but for the whole family. Like  Wizardry to the power of three, which was recommended for Kinderspiel des Jahres 2017, where the players have snuck out of wizardy school at night but have to find their way back before Willi the Watchman-Ghost catches them. Or maybe our 2019 nominee for Kinderspiel des Jahres Fabulantica, which also takes place in a magical world of wizardry but this time with well-known figures from beloved fairy tales.

Now you know our dotted-games series. But you think that’s all? Of course not! We have many more games coming for 2021 even if we can’t announce everything now. But we did want to mention that we are launching a new series – Kids Fun. It stands for funny games, cute and fluffy characters, and innovative mechanisms that you will have never seen before. One of the first games will be Honey, where your ability to fill your honey jar relies on using your hearing and memory – and of course a little luck.