You might have noticed that some games in our web shop feature an additional piece of information in their titles, written in brackets, such as “Memorinth (Edition Spielwiese)”. This indicates that Pegasus Spiele is the exclusive distributor for this game while the game itself is developed by one of our associated publishers. Among these is Edition Spielwiese, the subject of our post today. 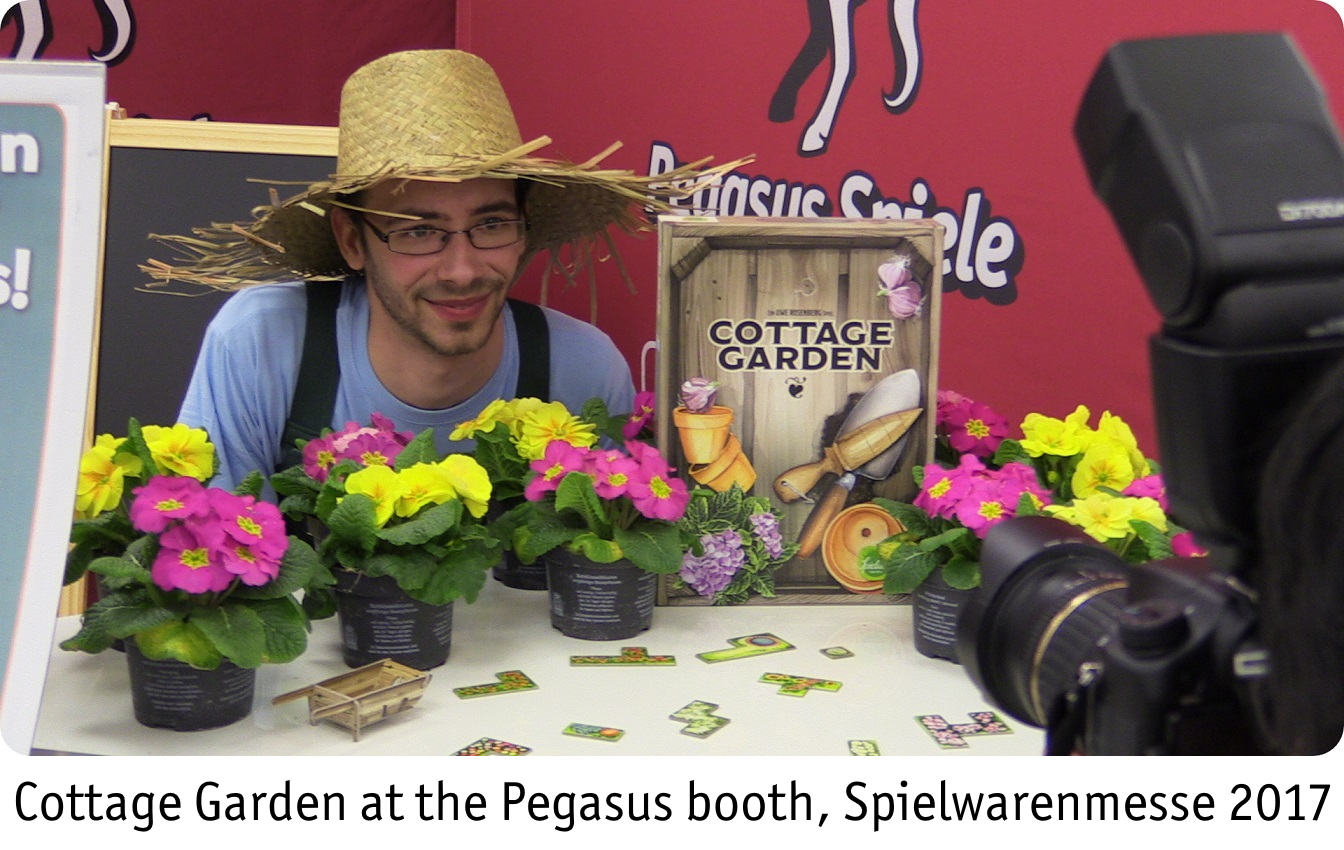 Edition Spielwiese is a true Berlin landmark: When Michael Schmitt founded the company in 2016 he had already been running his own gaming café for 10 years in the heart of Germany’s capital – the Spielwiese. As a result, Michael gained a lot of experience with board games, board game fans and, last but not least, which games succeed and which do not. And he noticed one thing in particular: while new releases were always in high demand, his customers were primarily looking for outstanding games that offer an extraordinary gaming experience, whether they were three months or three years old. With this in mind, Michael founded his publishing company with the motto, “Edition Spielwiese was founded to develop games that stand out.” While some of Edition Spielwiese’s titles have taken a different approach (exceptions prove the rule), Michael’s prime focus remains publishing games that are characterized by the depth of their mechanics, light rules, and an exceptional graphical style.

The games of Edition Spielwiese are primarily intended for casual players and families. The publisher’s first year was an all-out success: Cottage Garden, a seasons-themed tile-laying game by bestselling author Uwe Rosenberg, was in such high demand at SPIEL that Edition Spielwiese had to take care not to have their first booth at the trade fair overrun by customers. All first edition copies sold out throughout the four days in Essen; all second edition copies were out of stock at Christmas.

Cooperation between Edition Spielwiese and Pegasus Spiele started as early as 2016, shortly after the company’s foundation. Due to the immense success of Cottage Garden, many large publishers turned their eye towards Michael Schmitt. However, because Pegasus Spiele games formed a large part of Café Spielwiese’s game collection, we were Michael’s secret favorite for a team-up. Negotiations started in Essen at SPIEL and not long after, at the start of 2017, the third edition of Cottage Garden was published – distributed in Germany by Pegasus Spiele with our winged steed on its cover! To this day Michael has never regretted his decision to cooperate with Pegasus Spiele in Germany: “From the very beginning I had the feeling of being in good hands there as an associated publisher and, up to this day, I realize again and again that joining up with Pegasus Spiele was a great choice.” 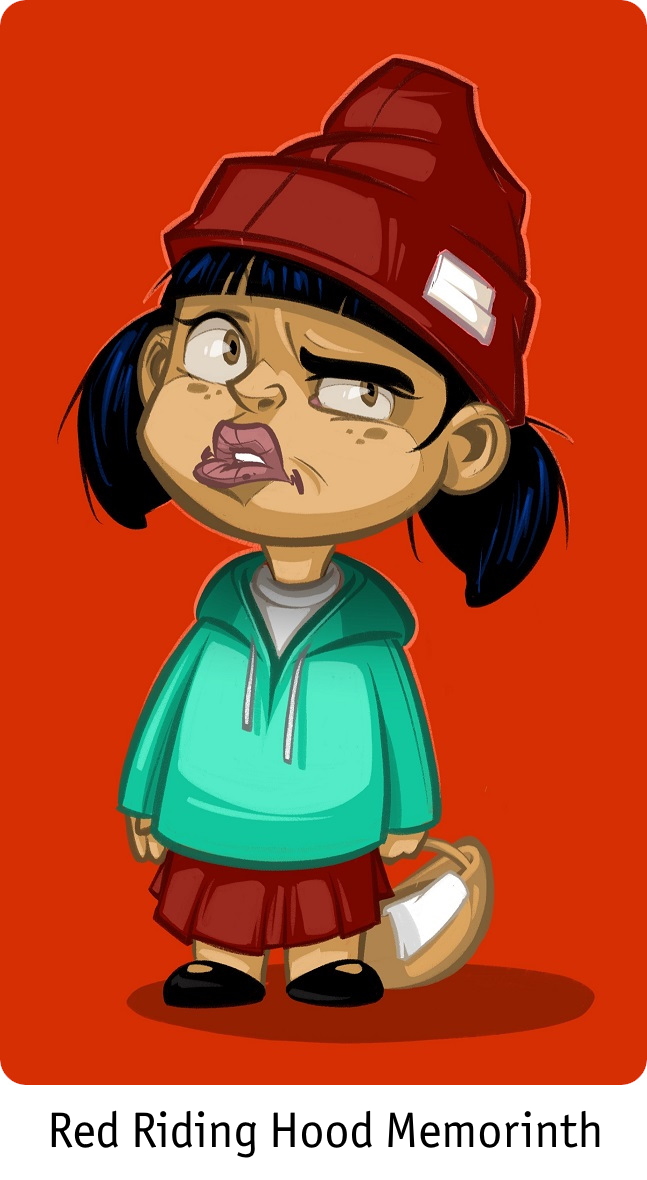 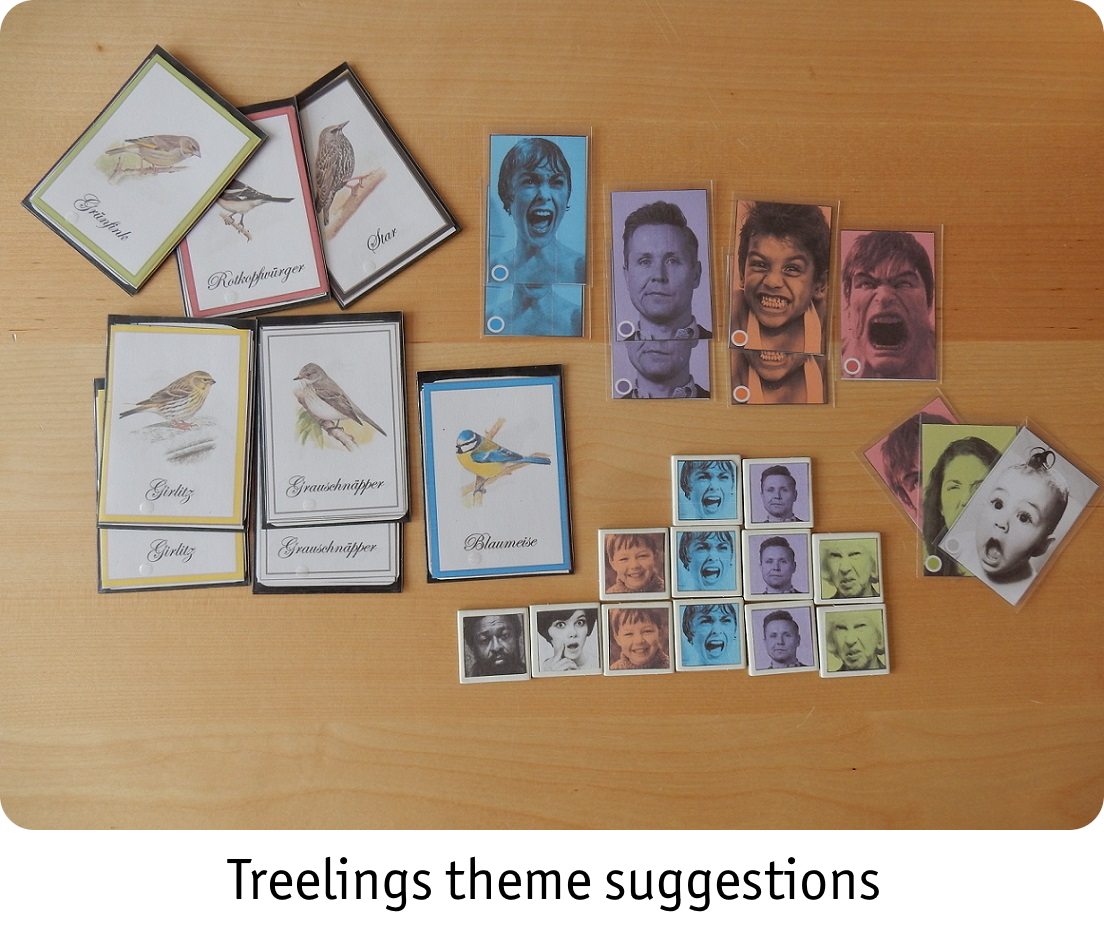 While the first titles of Edition Spielwiese were only distributed in Europe by Pegasus Spiele, we are now the distributor for Europe and the USA for most new releases, including the two card-based family games, Memorinth and Treelings. Michael Schmitt says that, “In my opinion, both games represent the qualities that I want the games of Edition Spielwiese to stand for: Light rules and a lot of fun to play.” For the games’ designers, Paul Schulz and Richi Haarhoff, this is their first published game. Previously, both received the prestigious "Spiel des Jahres" sponsorship for new designers. For Michael Schmitt, Memorinth is somewhat of an independent sequel to Memoarrr!, because it takes some of its memory elements and fuses them with a labyrinth mechanic. In addition, just as with Memoarrr!, Graffiti-artist Pablo Fontagnier brings the game to life with his illustrations. His modern interpretation of fairy tale characters, like Red Riding Hood, the Golden Goose, the Frog Prince, and many more help you find your way out of the forest. With Treelings, the straightforward game mechanics were decided on from the beginning, but it was missing a theme. Suggestions ranged from a collection game of bird species to the one that was ultimately selected wherein players compete to build the highest tree houses for a firefly festival. 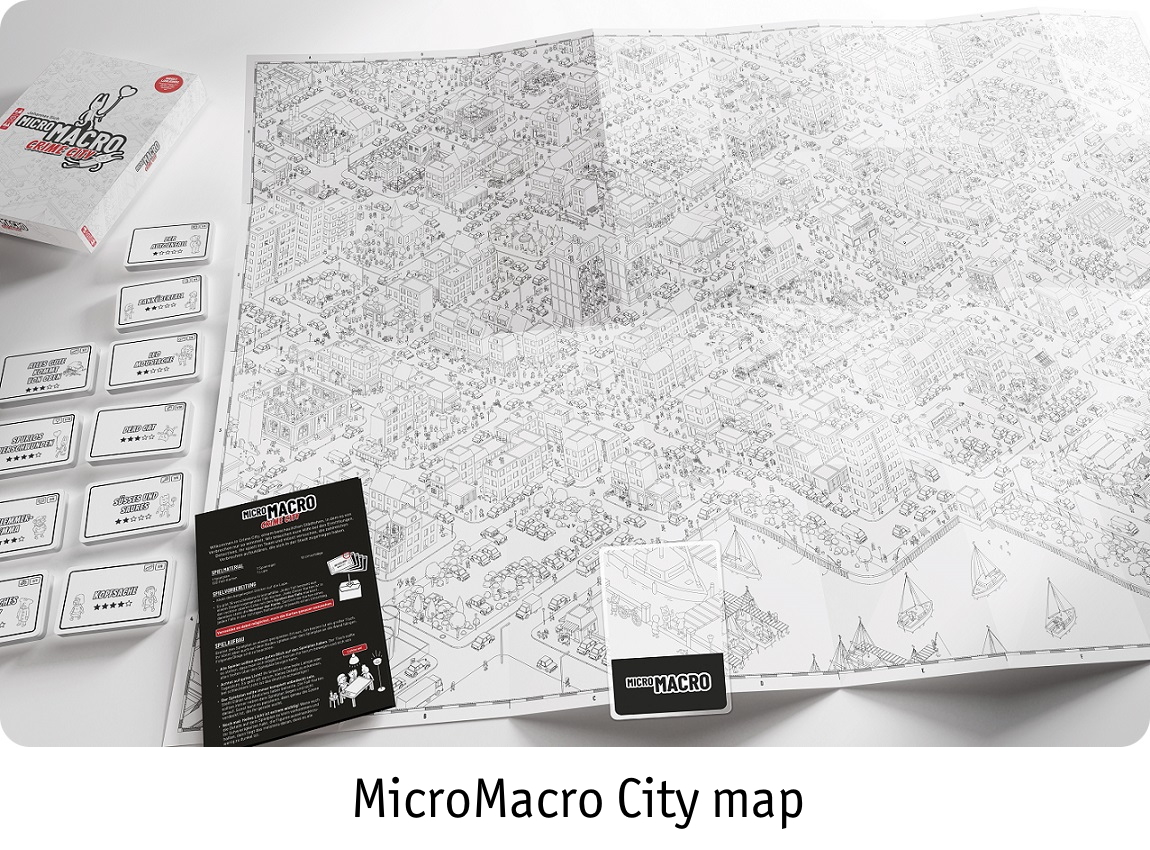 Now, even though the ink has barely dried on the latest releases, the team of Edition Spielwiese have announced their SPIEL.digital 2020 release: MicroMacro – Crime City. MicroMacro is a detective game played on a huge city map measuring 75 x 110 cm. In this outstanding family game, players will have to work together to solve 16 exciting cases in Crime City. In searching for facts like the motive for the murder, you will have to look around the city very carefully and cannot afford to overlook any tiny detail. The game will be released in October but you can already crack the promo case “Hot Fries” online: www.micromacro-game.com/en

If you are now curious about Edition Spielwiese´s games, take a look at our digital game library. There you can play Memorinth, Nova Luna, Treelings and many other games for free on Tabletopia. We are very much looking forward to many more extraordinary games from Edition Spielwiese in the future!